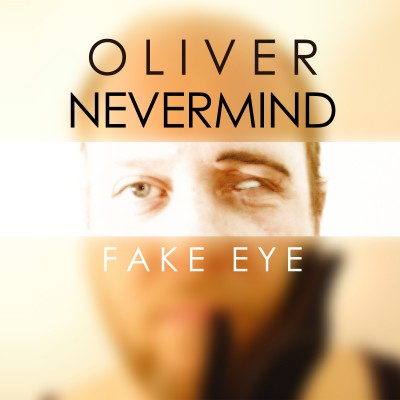 Oliver Nevermind, Brussels based music producer, his first album is full of new sounds. Oliver is a dedicated tech geek who embody the genre’s commitment to exploring off-label uses of different gear in order to see if it makes any interesting noises. Finely hewn and paced, Fake eye ebbs and flows, following an internal logic that’s condensed, myriad, and unpredictable. The album’s convulsing dynamics are key to its humanity. Within a single track, drum patterns and tones slide in and out while melodies intermingle and seemingly incongruous noises blend into unannounced cameos only to slip away soon after. Take album-within-a-track spectacle , which kicks in touting glitch percussion and warbling piano. Then, the beat dismantles suddenly, coming back new and improved, now with strings that sear classical ache into the song’s synthetic fabric. The old world instruments take center stage for a melodramatic aside, only to finally give way to a mannered hyper-jazz denouement.