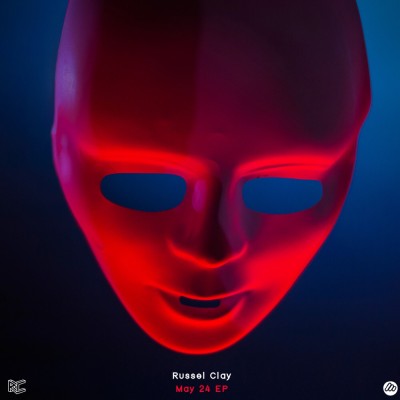 Dark atmospheres with a powerful edge

27 year old producer – real name Maxime Delclef – working and living in Brussels and takes his music to the next level. In fact, his music tends to be rather dark and there are actually two sides: the more cinematic tracks and the beat-driven songs. His classical training heavily influences the cinematic tracks, i.e. He studied flute at the conservatory of Ghent. In the meantime, he was also playing in a metal band. This all kind of went through a transition, which became what he does today. He is also part of FTRSND, a new Brussels based collective for electronic musicians who have some kind of singularity in their music.